"Any actor who judges his character is a fool - for every role you play you've got to absorb that character's motives and justifications." "I always had a repulsive need to be something more than human. I felt very puny as a human. I thought, "Fuck that. I want to be a superhuman." "To be a legend, you've either got to be dead or excessively old!" 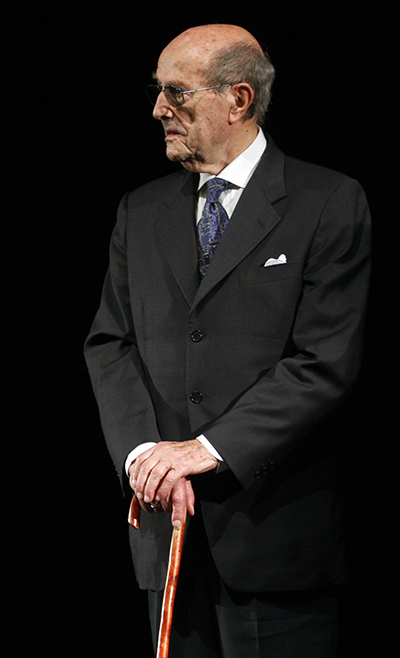 "A life is like a garden. Perfect moments can be had, but not preserved, except in memory. LLAP"

"No matter what people tell you, words and ideas can change the world." 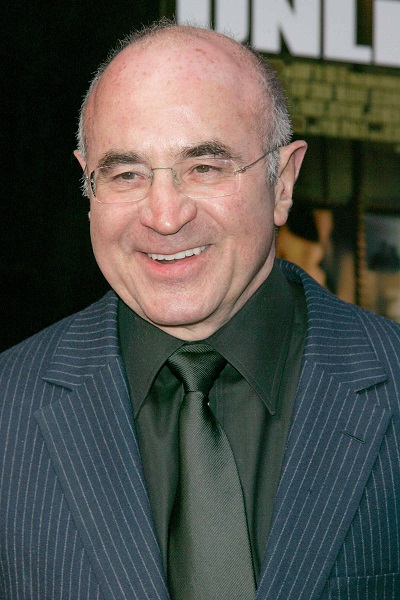 "I've played so many historical characters because most horrible dictators are short, fat, middle-aged men." 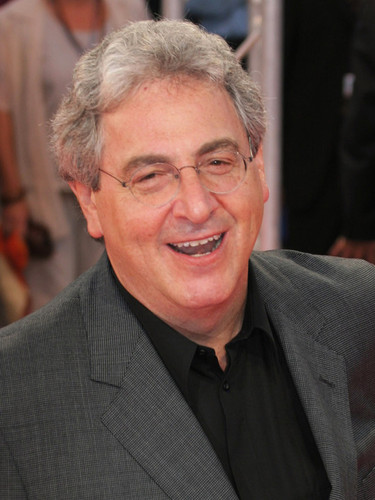 "I never work just to work. It's some combination of  laziness and self-respect."